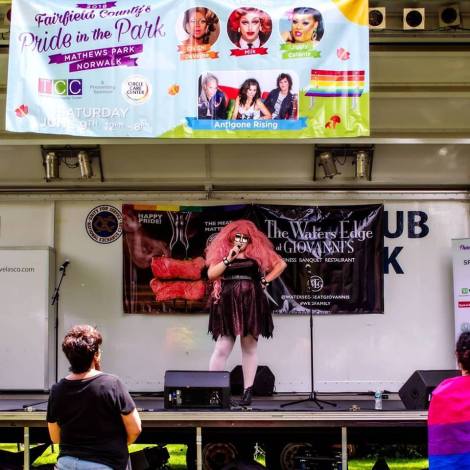 Pride in the Park 2018 is an event celebrating the LGBTQ community and takes place at Mathew Park in Norwalk, CT every June.  This year event was celebrated with performances from contestants of RuPaul’s Drag Race and hosted by the Triangle Community Center an organization that provides services to the LGBTQ community throughout CT. 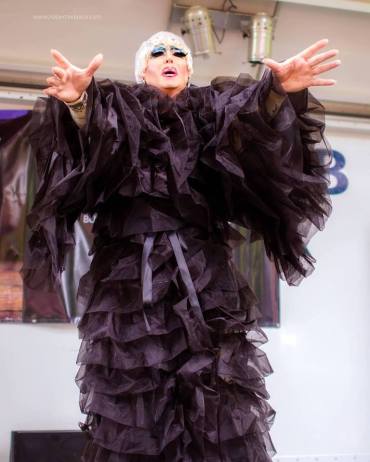 There were a number of food trucks and vendors making for a great event which hosted hundreds of LGBTQ and straight individuals alike.  We look forward to attending next years event. 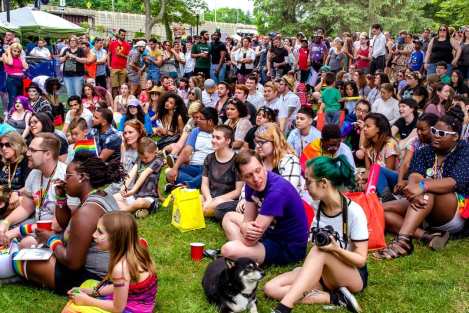 For more information about the CT LBGTQ services provided by the Triangle Community Center visit http://www.ctpridecenter.org